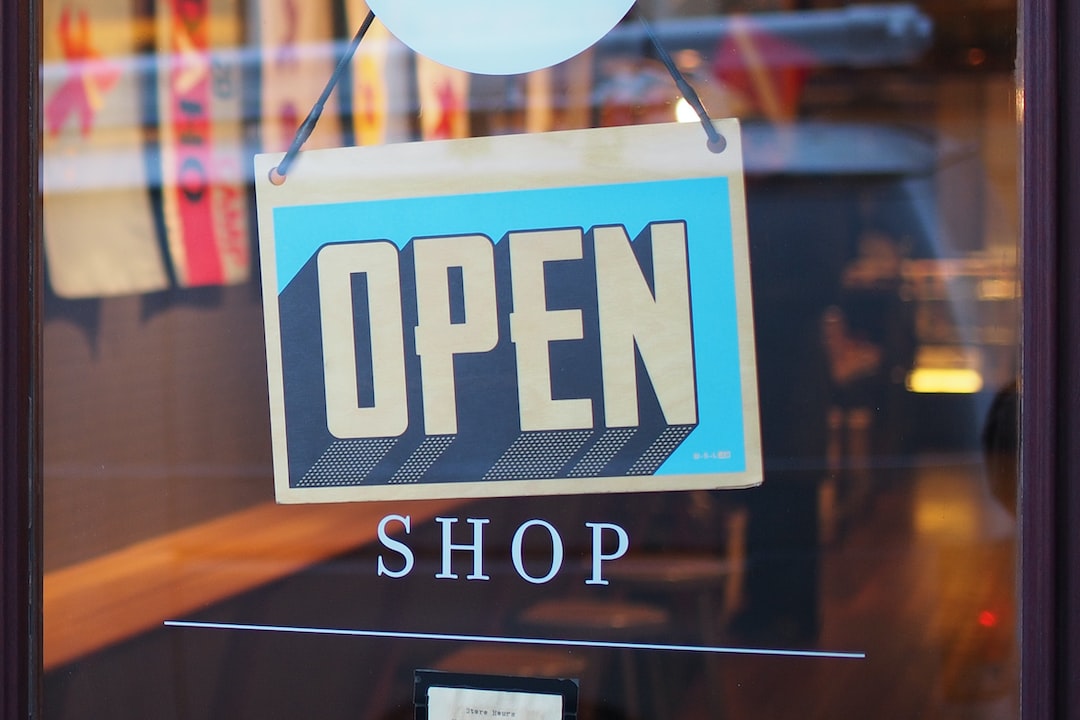 From our last episode, we learned what is the Franchise Disclosure Document (FDD), and we learned the purpose of the Franchise Disclosure Document. What we're going to do in this episode is we're actually going to look at one of the sections/items, section/item number one and we're going to walk through and give you a little bit of information about what you would expect to find in this section in the FDD.
So overall, section/item one is the franchisor and any parents, predecessors and affiliates is how it's worded. That's very legal terminology. We would encourage you to read it at a 30,000-foot level. The idea is that the franchise company is just laying out in general how they got started, any companies or organizations that may have formed that organization and any relationships that it may have with partners or affiliates.
So it gives you a high-level view of how that franchise came into existence, which can be very valuable. It can also be valuable to understand how the franchise is structured. Some franchises just have one entity where they do everything. But other franchise organizations, especially as they get larger, may have their own businesses that they run themselves.

For example, if they're selling equipment, they may do that themselves and set up their own legal entity to do that. Some franchises do much of the marketing for you in the sense of lead generation and call centers and sometimes billing the franchise may set up a separate legal entity. This is to protect themselves so that the sale of the franchise, which is run under one organization, is kept separate from others. So there's not a lot that you need to look at here, but it's just to understand in general how the franchise came into existence and the legal structure of how they're organized.
This is really more of a 60,000-foot overview, I suppose, of this particular section/item. Suppose you were looking at this as a prospective franchisee, what concerns might section one raise in reviewing it?
If you're really diligent, you may want to go research those organizations' corporate entities that they list in section one. Make sure they're in good standing. If you are working with more of what's called an emerging brand, meaning they're just getting started and you see a lot of entities listed there, that may raise a few red flags. You may want to ask the franchisor why there are so many entities at such an early point in time when rather than when a franchise is more established, that may make more sense. So this is Section/Item One at 30,000 feet.