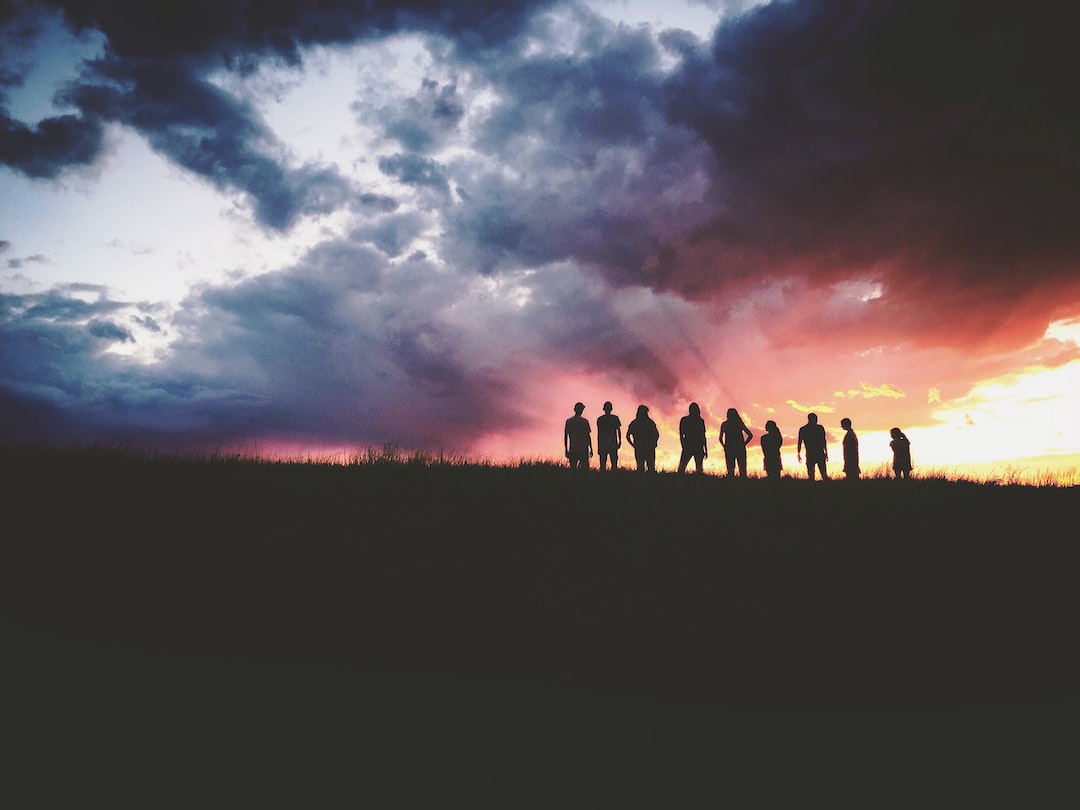 From our previous posts/episodes we've been reviewing the Franchise Disclosure Document, also known as the FDD. In our last post/episode, we covered section one, which had to do with the organizational structure of the franchisor itself. Today we're going to dive into Section/Item Two, which is about the leadership of the organization.
What in Section Two might stand out for a franchisee reviewing an FDD?

I like section two because it gives you the background of the founders of the franchise. What's their history, what's their experience, what were they doing before they made this into a franchise that can be sold to other people? So this is just one of those 30,000 high-foot views. You're not really going to be able to do anything about it. It's not necessarily anything you're going to need or want to have a discussion with your franchise rep about it, but it just gives you an understanding of how those people, or the person that started that franchise, what their background was, their history, and how it became a franchise.
So this to us is a very cool portion of the FDD, learning about the leadership and how the franchise got started to me is one of the most fascinating things. If you're going to be acquiring a franchise, one of the things you're going to want to really do is be able to buy into that leadership's vision, this is really what Section/Item Two is about. If you want to know more about what the FDD is itself check out our previous post in this series and follow along with us through each of the 23 sections of the FDD.