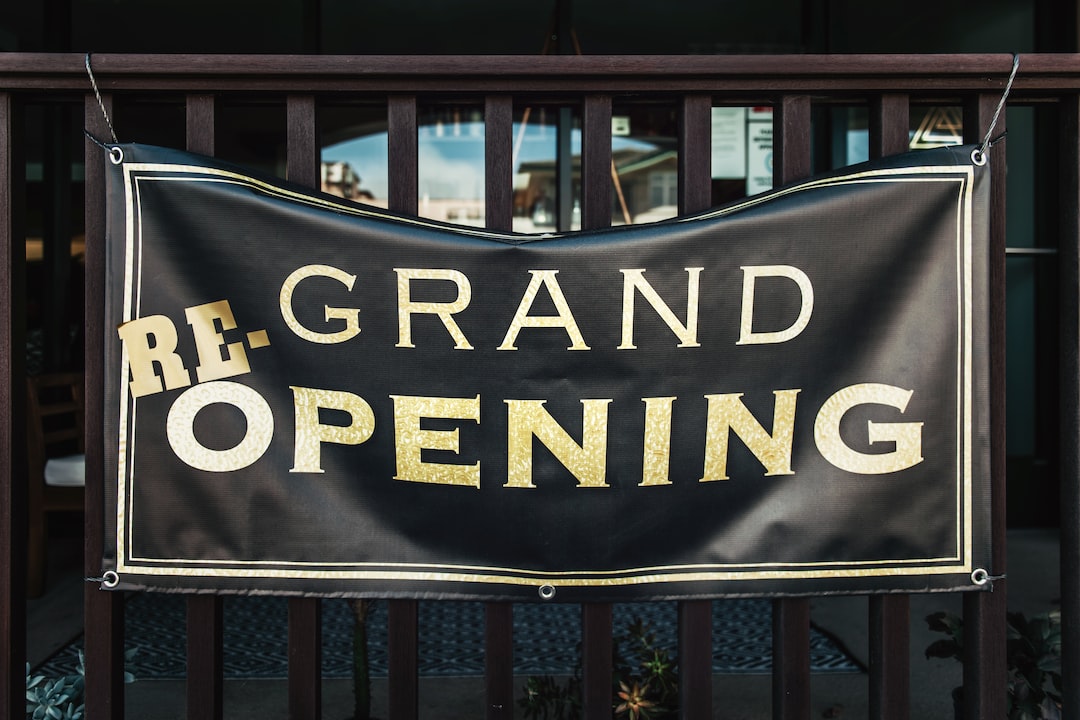 We've been covering the 23 sections/items that make up this legal document, the Franchise Disclosure Document (FDD), that you will review before you acquire a franchise. Specifically we will be talking about section/item six, which is along the lines of expenses. It's really other fees and expenses in the operations of your franchise that you're looking to acquire.

And as we noted in our previous post, it's a little bit gray between sections/items five, six and seven in that sometimes these things get mixed and matched a little bit depending on where the franchisor is in their longevity and the type of franchise that it is. So what we've seen is in a lot of cases, for instance, that in section five which deals with the franchise fees and the royalties, some of our franchisors today are literally offering no royalties until you start actually are in business for a year, something like that. So these fees can be give and take. It's just really important that you really evaluate these three sections.

It will definitely depend on the franchise concept that you're looking at. The kinds of expenses that you may see in this area would include if the franchise charges an advertising fee. Some and/or most actually do contribute funds. You as a franchise, contribute funds to a national ad or branding fee fund. Now, some franchises may waive that your first year because they know you're just ramping up.

You're also going to want to look at training. How is that done? Is there a cost to it? Are you gonna have to pay your cost to go to travel to training? Do they come to you? What kinds of grand opening expenses are you going to need to incur? So these are some of those ancillary costs as well as sometimes if a franchise is helping with the marketing or the call center or the lead generation, those kinds of activities most likely there's a fee associated with it.

So understand what is that fee and when it gets paid. Are there minimums associated with it? We've come across a few franchises that actually have minimums so make sure you understand the dynamics because sometimes they are a hard dollar and sometimes they're a percentage, but all of this helps you build out your budget.

This is a very important section. These are those ongoing operating expenses that you will incur going live, like training, advertising, those types of things and we disclaimed that sometimes these cross barriers between sections/items five, six and seven.